James Beard Award-winning Pastry Chef, Dominique Ansel, has shaken up the pastry world with innovation and creativity at the heart of his work. Named the World’s Best Pastry Chef in 2017 by the World’s 50 Best Restaurants awards, one of Business Insider’s “Most Innovative People Under 40” and Crain’s “40 under 40,” Chef Dominique has strived through his career to bring a refreshing approach to the world of desserts. In 2015, he was bestowed the prestigious l’Ordre du Mérite Agricole award for his accomplishments. Vanity Fair named him one of the “50 Most Influential French” and Daily Mail UK claimed him “the most fêted pastry chef in the world.”

Perhaps what has been most widely been reported on is Dominique’s creation of the Cronut®, his signature croissant-doughnut hybrid pastry that first launched at his eponymous Bakery in New York in May 2013, soon becoming the world’s first-ever viral pastry. In its first year, TIME magazine named the Cronut® one of the “25 Best Inventions of 2013.”

Not to be defined by just one item, or in Chef Dominique’s words, “don’t let the creation kill the creativity,” Chef Dominique continued to launch some of the most celebrated creations in the industry, including: the Cookie Shot, Frozen S’more, Blossoming Hot Chocolate, and many more items. For his prolific creativity, Food & Wine called him a “Culinary Van Gogh” while the New York Post coined him “the Willy Wonka of New York.” Today, his eponymous bakery in New York still welcomes lines averaging 100 guests prior to opening each morning. Chef Dominique opened his second shop, Dominique Ansel Kitchen, in New York in April 2015, which also features an after-hours dessert tasting table, U.P. (short for “Unlimited Possibilities).

January 2020 marked the launch of a Dang Wen Li by Dominique Ansel, a new shop in Hong Kong’s Harbour City, featuring a capsule collection of brand new pastries made just for Hong Kong and classic viennoiserie.

Prior to opening his first shop in NYC, Dominique served as the Executive Pastry Chef for restaurant Daniel. During his six years at Daniel (the longest tenure of any pastry chef there), the restaurant earned its coveted third Michelin star and a four-star review from The New York Times. Dominique moved to New York City in 2006 with just two suitcases after having worked at Fauchon for nearly eight years, working up his way to lead international expansion for them. In 2011, he opened his first shop with a team of just four employees.

Most Innovative People Under 40

Most Feted Pastry Chef in the World 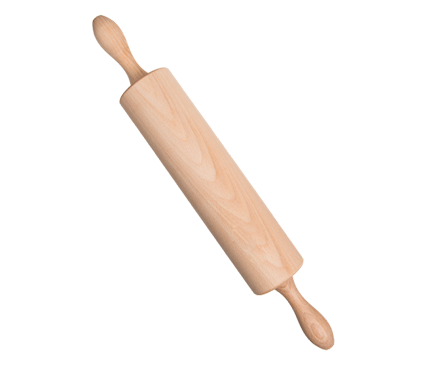 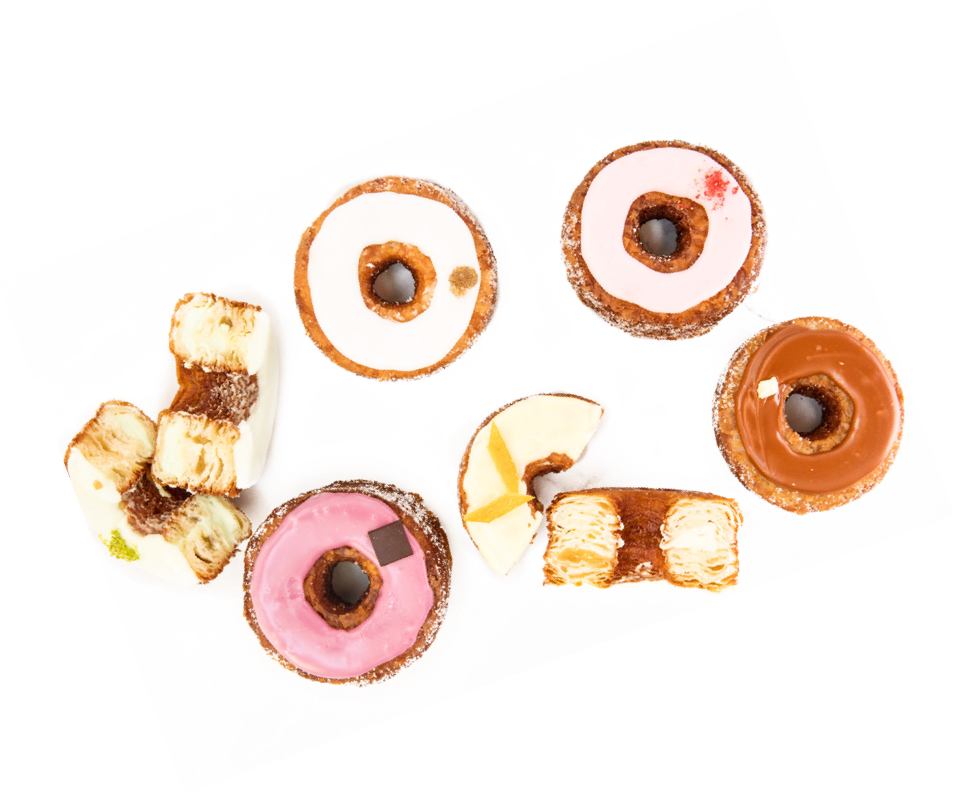 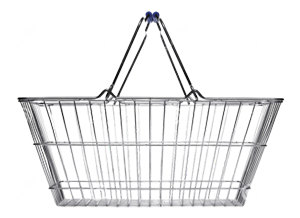 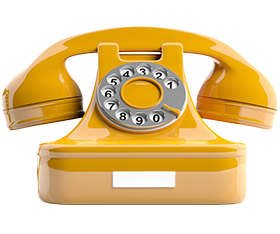 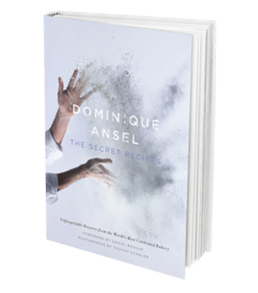 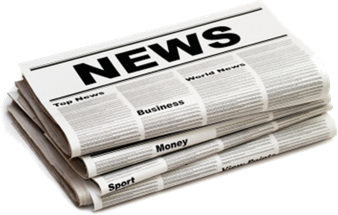 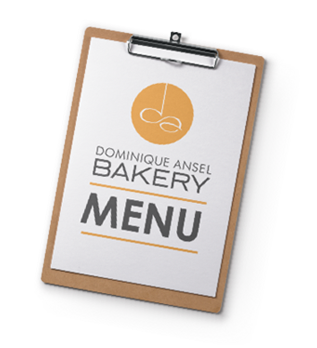 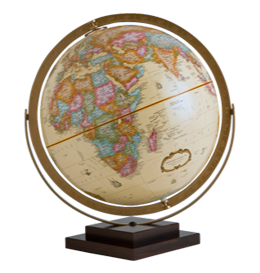